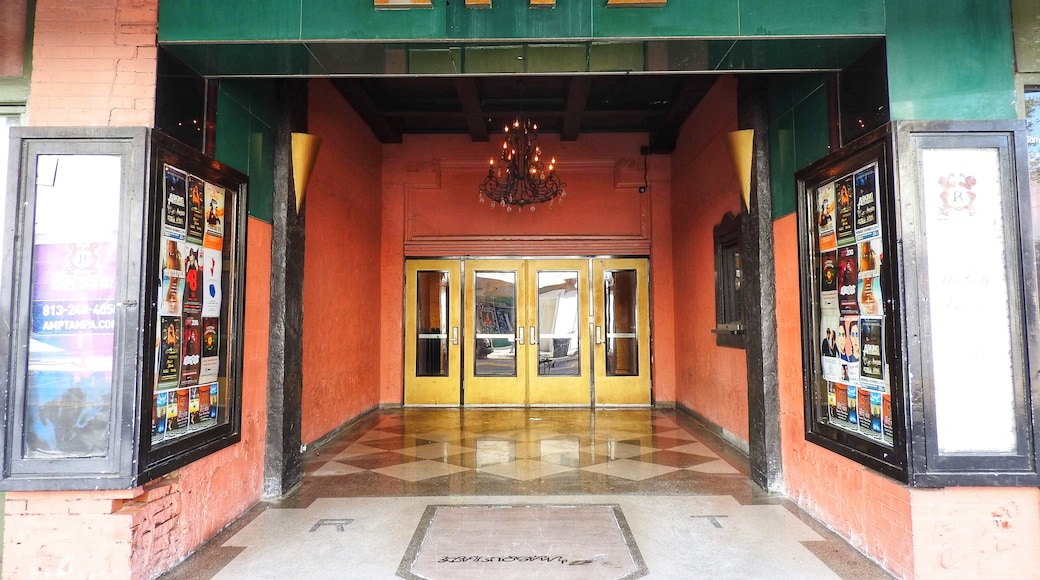 Where to stay in Ybor City?

Find out more about Ybor City

There are lots of things that visitors like about Ybor City, especially its restaurants. You can take some time to enjoy this walkable neighbourhood's live music and theatre scene. Learn about local heritage at landmarks such as El Centro Español de Tampa and La Casita House Museum. There's plenty more to see, including Ritz Ybor and Orpheum Theater.

How to get to Ybor City

Things to see and do in and around Ybor City

What to see in Ybor City

Things to do in Ybor City

When is the best time to visit Tampa?