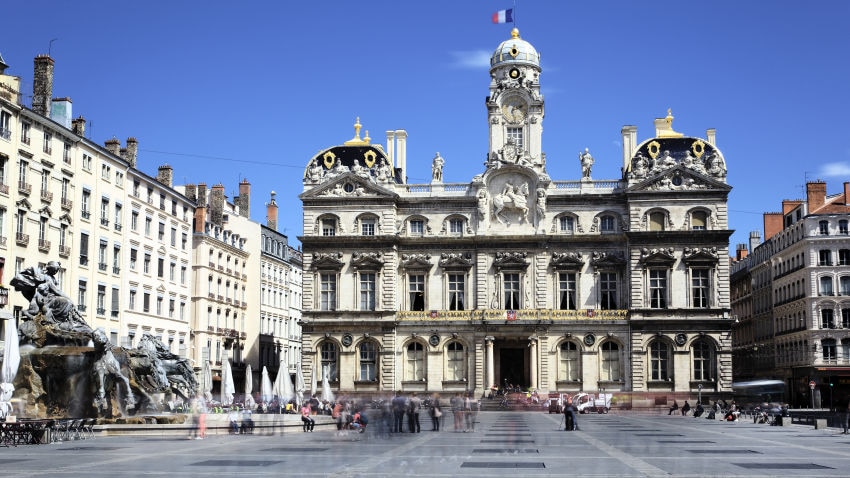 The bustling La Presqu’ile neighborhood lies sandwiched between the Rhone and Saone rivers in the center of the city. The Place des Terreaux, one of the district’s main squares, is bordered by some magnificent buildings and boasts a breathtaking fountain as its centerpiece. The fountain was created by Frederic Bartholdi, who also designed the Statue of Liberty.

Lyon’s Place de Bellecour, one of the largest pedestrian squares in Europe, hosts an array of festivals and events during the summer and features an ice-rink and giant Ferris wheel in the winter, which offers stunning views of the city and Fourvière Hill.

The front desk is open daily from midnight - midnight.

You'll be asked to pay the following charges at check-in or check-out:

This property's policy is to refuse certain bookings for the purpose of group events or parties, including pre-wedding stag/bachelor and hen/bachelorette parties.

This property does not have elevators.

This property welcomes guests of all sexual orientations and gender identities (LGBTQ friendly).

This property is licensed under an applicable law.Property Registration Number 6938212363884

10.0.Exceptional.2 verified Hotels.com guest reviewsAll of our reviews have come from real guests who have stayed at the property.
See all 2 reviews