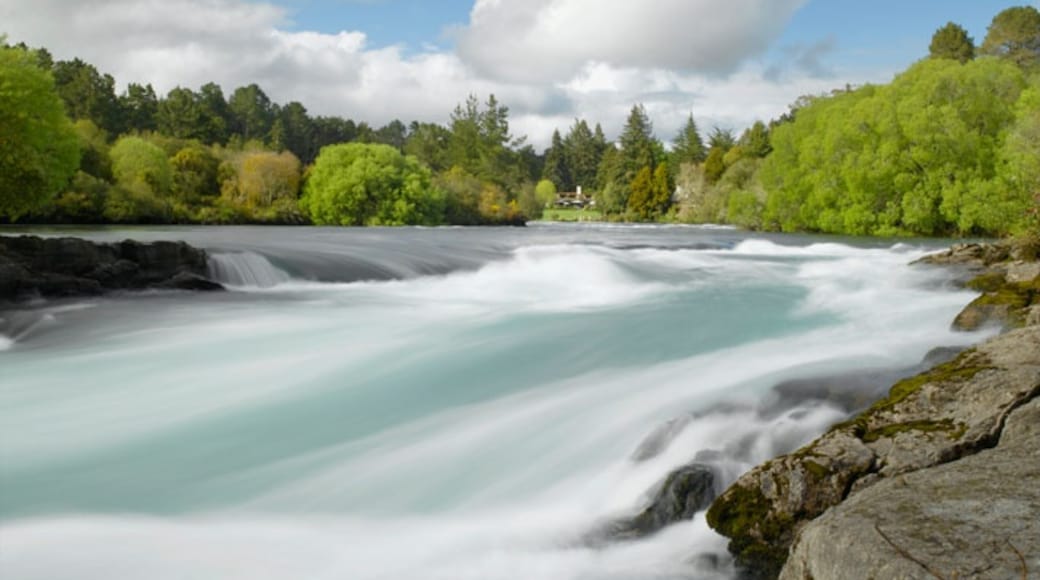 Where to stay in Leamington?

Find out more about Leamington

If you're looking for the perfect area to explore, why not visit Leamington? Take time to see places such as Waikato River and Jubilee Gardens while you're here. Lake Karapiro and Cambridge Raceway are two places to visit nearby.

How to get to Leamington

Things to see and do in and around Leamington

What to see in Leamington

Things to do near Leamington:

When is the best time to visit Cambridge?