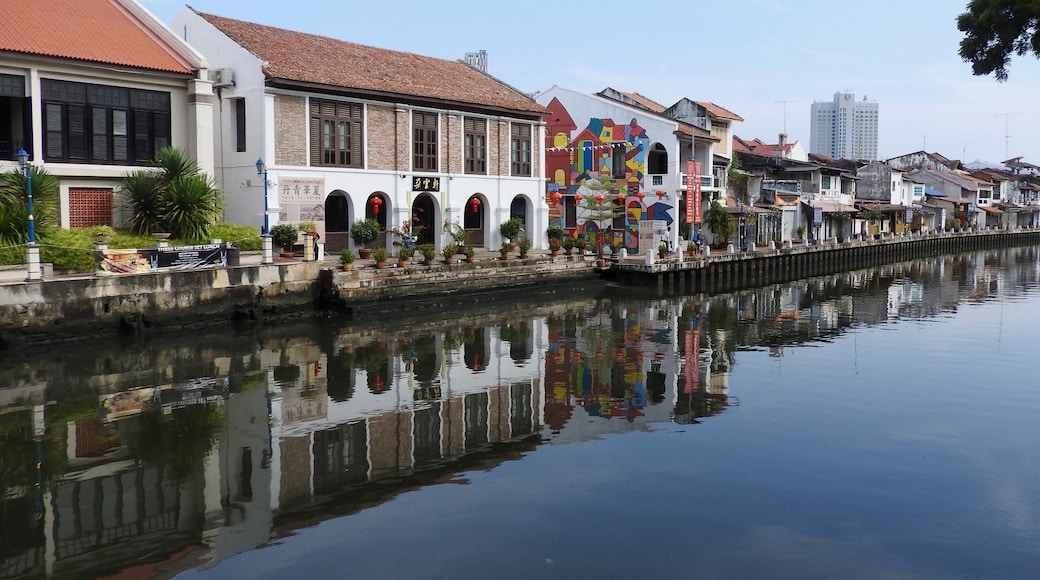 Where to stay in Tetek?

Find out more about Tetek

If you're in search of the perfect part of the city to explore, why not consider Tetek? Take time to see places such as Malacca River and Dataran Pahlawan Melaka Megamall while you're here. There's plenty more to see, including Menara Taming Sari and Red Square.

Things to see and do in and around Tetek

What to see in Tetek

Things to do in Tetek

When is the best time to visit Malacca City?