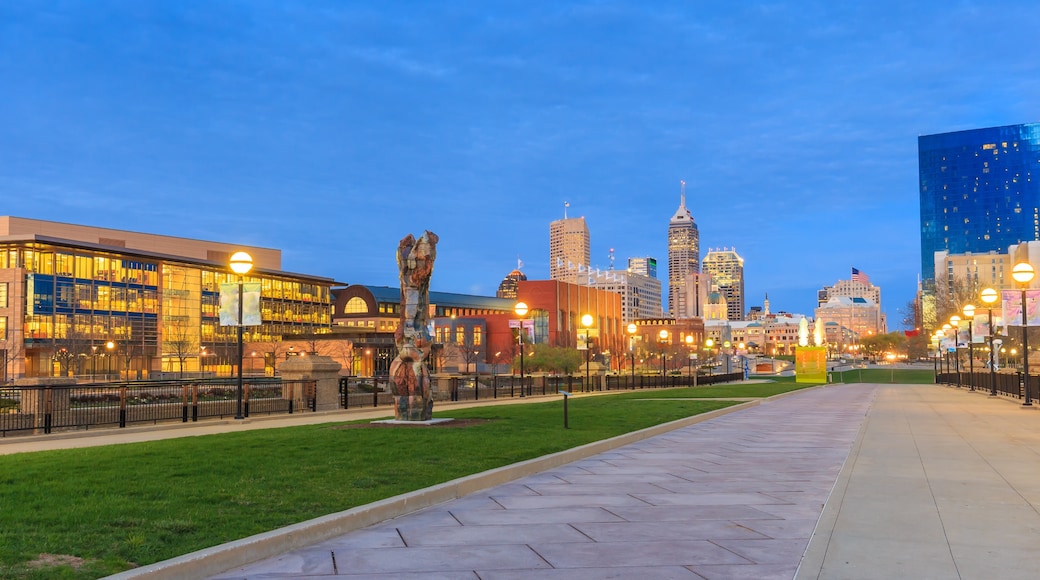 Where to stay in Mile Square?

Find out more about Mile Square

Mile Square is notable for its entertainment venues. Travellers like this walkable neighbourhood for its art scene. Top places to visit include Indiana Convention Center. There's plenty more to see, including Soldiers and Sailors Monument and Circle Center Mall.

How to get to Mile Square

Things to see and do in and around Mile Square

What to see in Mile Square

Things to do in Mile Square

When is the best time to visit Indianapolis?