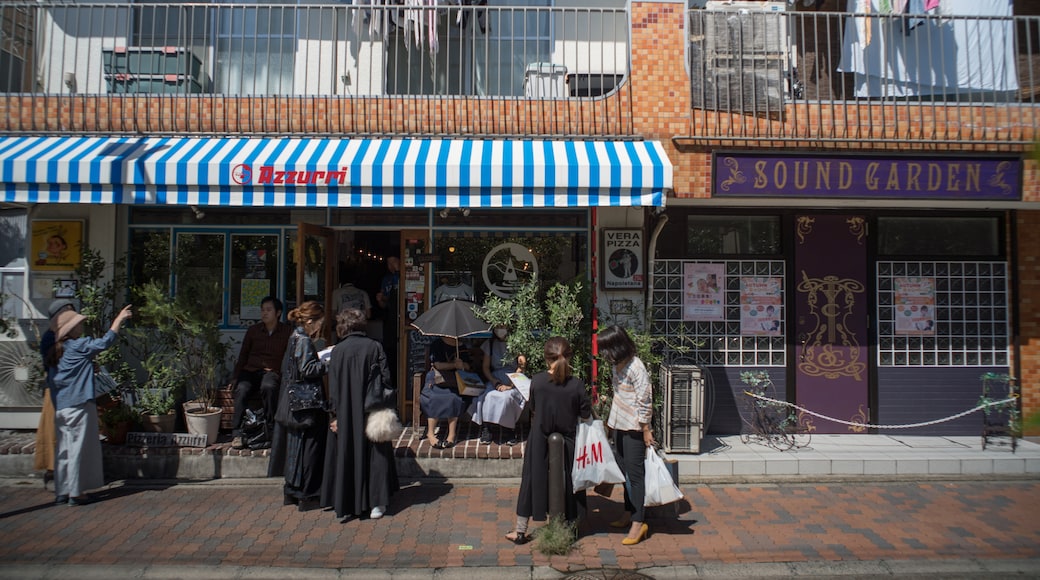 You could get an extra 10% off with Secret Prices

Where to stay in Chuo Ward?

Find out more about Chuo Ward

Visitors speak favourably about all that Chuo Ward has to offer, including its waterfront. Take time to enjoy the neighbourhood's museums. While you're here, you can spend a relaxing day at Nunobiki Herb Park and Meriken Park. There's plenty more to see, including Ikuta Shrine and Motomachi Shopping Street.

How to get to Chuo Ward

Travelling to Chuo Ward by train

You'll find the following train stations in the neighbourhood:

Getting to Chuo Ward on the metro

Stations in the neighbourhood include:

Things to see and do in and around Chuo Ward

What to see in Chuo Ward

Things to do in Chuo Ward