Comfortable apartment with kitchenette, near Acropolis

Sleeps 2 people (including up to 1 child) 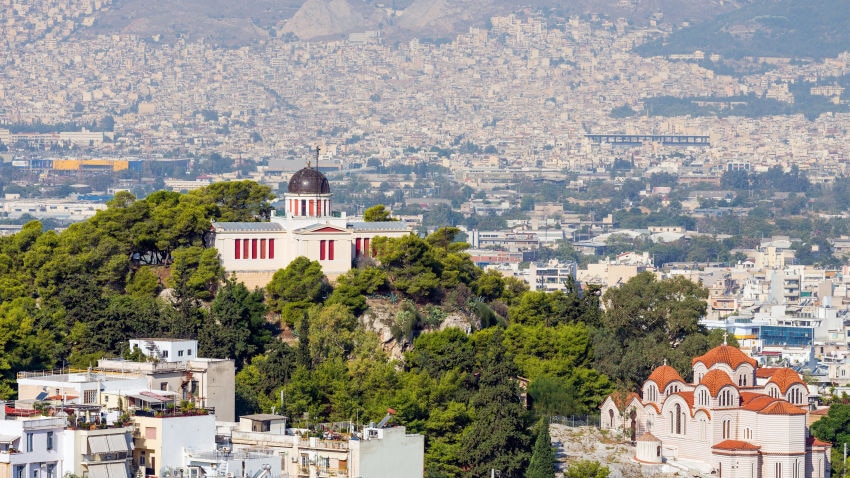 Thissio, bordering Monastiraki to the south west, claimed its place in movie history with the opening of one of Greece’s first open-air cinemas in 1935. This popular institution is still going strong, with a summer program of blockbusters and classics shown against the spectacular backdrop of the Parthenon.

The best way to appreciate the neoclassical glory of Thissio is on foot. The pedestrian zone bordered by Apostolou Pavlou Avenue and Dionysiou Areopagitou Street is filled with friendly cafés and charming boutiques. Don’t miss the statue of Theseus, the mythical king of Athens, who gave the neighborhood its name.